Online shop is open for delivery across Canada.

Oriol Balaguer is an award-winning Spanish pastry artist and chocolatier whom I had the great honour of working with in New York a little while back to learn about his passion for chocolate and his techniques for making showpiece eggs. This Easter season, you’ll see Oriol’s influences in my own work on display in our shop, or here online.

I learned that Oriol got interested in the sweet arts at an early age when he watched his father at work in his own bakery while he played alongside him.  After studying and working in some of the best patisseries in Spain and Belgium, Oriol worked for seven years in Ferran Adrià's team at the famed elBulli restaurant in Spain. Adrià has been considered one of the best chefs in the world and defined Oriol as "one of the most all-round professionals in gastronomy". At just 21 years of age (1993) Oriol won the award as Best Artisan Pastry Chef in Spain and many more awards since then.

I’ve taken some of his techniques and others I’ve learned along the way to develop interesting egg showpieces that capture the light in interesting ways, hold interesting textures, show off luminous colours and incorporate the very best tasting chocolate from around the world. 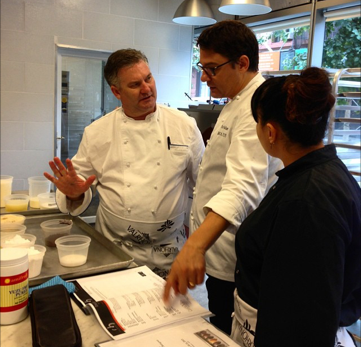 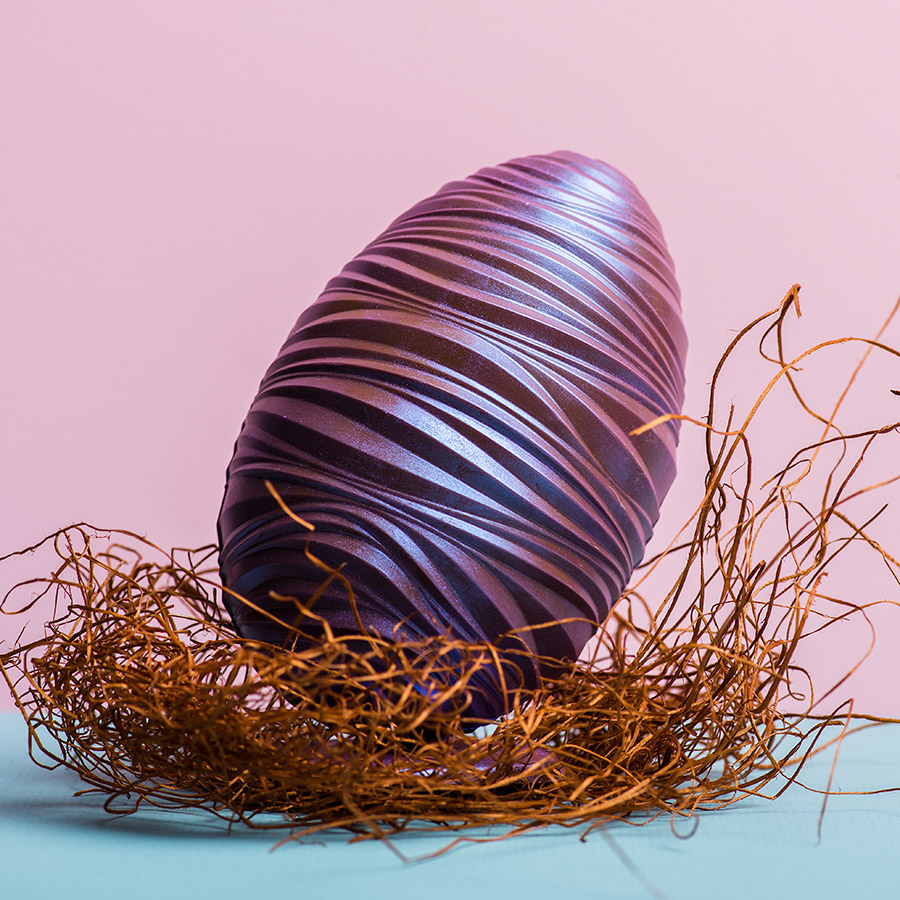 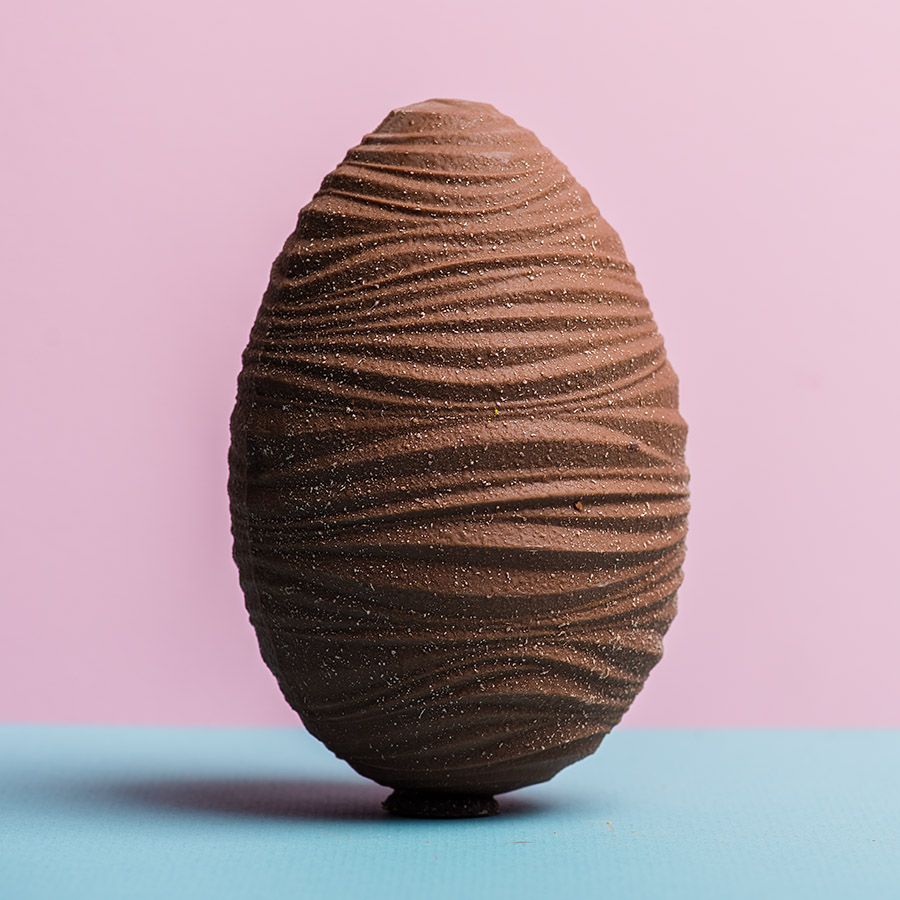 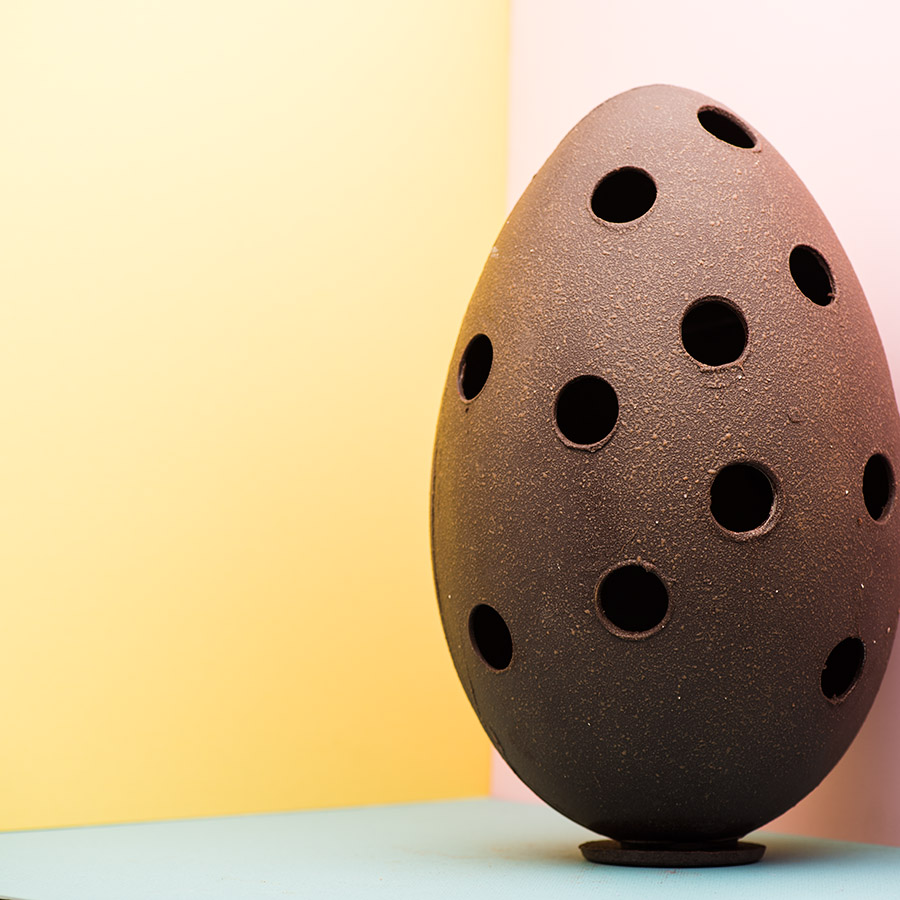